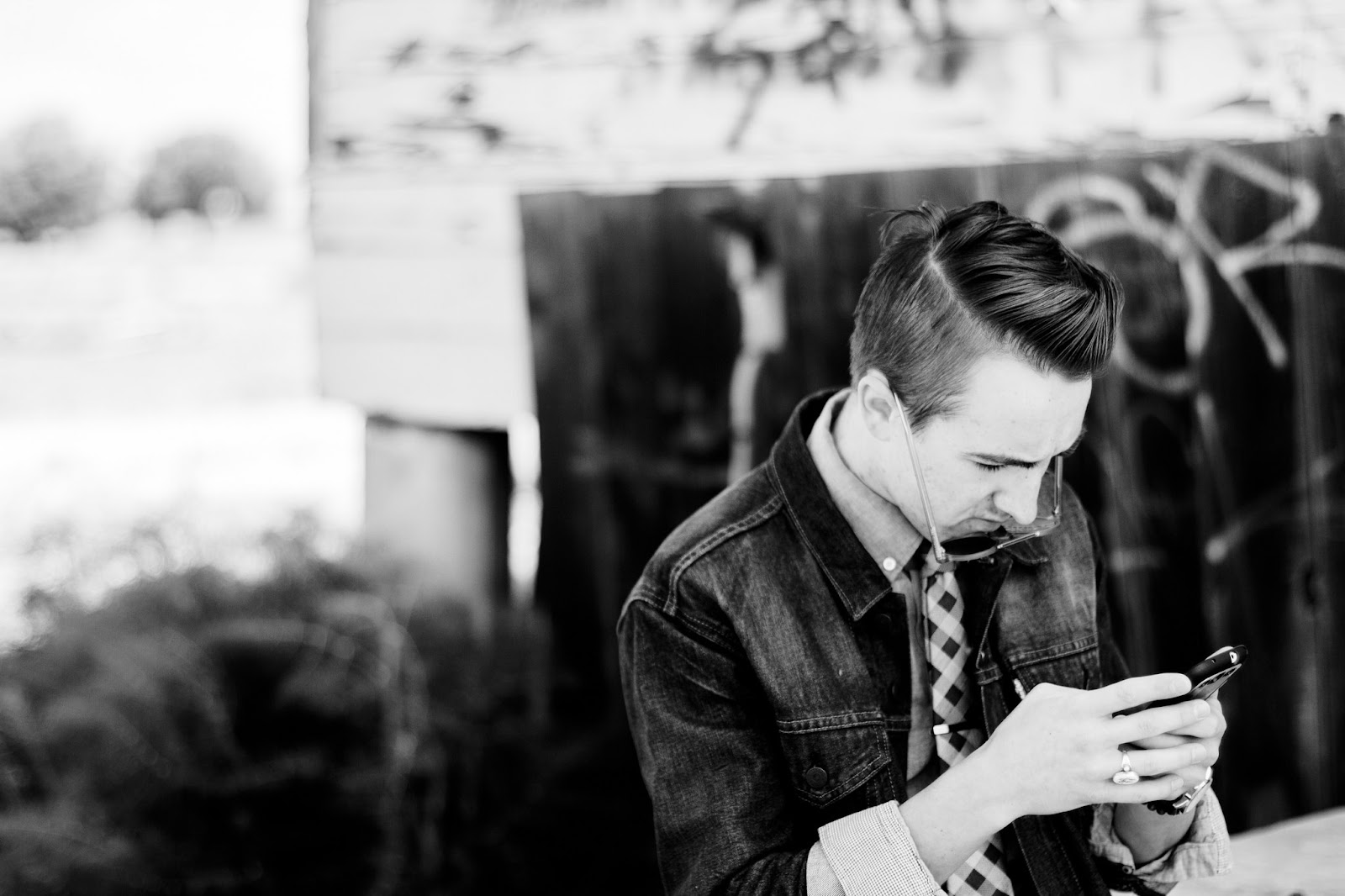 Mobile advertising is responsible for almost all of the growth in global adspend. We forecast it to grow at an average rate of 32% a year between 2015 and 2018, and to contribute 87% of all of the new ad dollars added to the global market during these years.

ZenithOptimedia forecasts desktop internet advertising to peak at US$114bn in 2017, before falling back slightly to US$113bn in 2018, as adspend migrates from desktop to mobile.

Programmatic advertising will be 60% of digital display in 2016

Internet to overtake television in 2018

Television is currently the dominant advertising medium, with a 38% share of total adspend in 2015. In 2018, however, we expect the internet to overtake television to become the largest single advertising medium. Looking at the ad market as a whole, we think television’s share peaked at 39.7% in 2012, estimate it at 37.7% in 2015, and expect it to fall back to 34.8% by 2018.

However, one of the reasons for television’s loss of share is the rapid growth of paid search, which is essentially a direct response channel (together with classified), while television is the pre-eminent brand awareness channel – and we expect it to remain so for many years to come. We estimate television will account for 44.7% of display expenditure (i.e. excluding internet classified and paid search) in 2015, and 42.9% in 2018.

Audiovisual advertising as a whole – television plus online video – is gaining share of display advertising. Television offers unparalleled capacity to build reach, while online video offers pinpoint targeting and personalisation of marketing messages. Both are powerful tools for establishing brand awareness and associations. We estimate that audiovisual advertising will account for a record 48.4% of display advertising in 2015, up from 44.1% in 2010, and expect its share to reach 48.9% in 2018.

Advertising in printed magazines is in decline across most of the world; in the US we forecast print magazine ad revenues to shrink 1.8% in 2016. However, ZenithOptimedia estimates that US magazine publishers generate 20% of their revenues from digital editions, and these revenues are growing rapidly. Taking these digital revenues into account, we predict that magazine publishers will enjoy an overall 1.8% increase in total revenues next year.

Quadrennial to boost global adspend by US$6.1bn in 2016

The world advertising market has been stable since 2011, growing at about 4%-5% a year, and we expect this stable growth to continue at least until 2018. 2016 will be a relatively strong year, with 4.7% growth in global adspend, up from 3.9% in 2015. 2016 is a ‘quadrennial’ year, when ad expenditure is boosted by the US presidential elections, the Summer Olympics and the UEFA football championship in Europe.