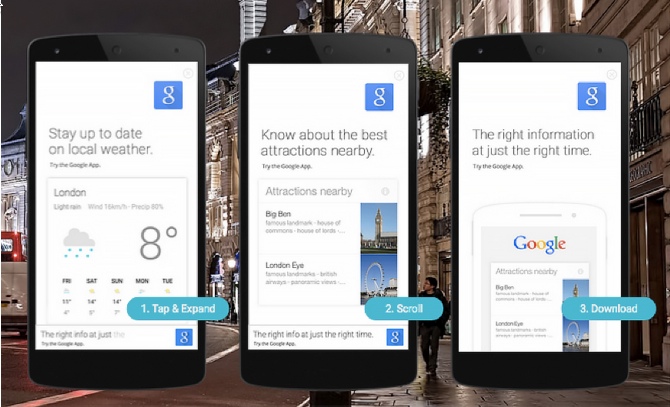 The chief marketing officer of Booking.com, which is reportedly the largest spender of advertising on Google, says his company is working intensively to test Google’s dynamic mobile ad unit — dubbed the Magic Banner — and will likely announce a deeper partnership with Google in the new year.

The move is significant because it comes at a time when Booking.com has pushed the limits of what Google can offer with its search advertising. And there’s a surge of new companies, such as Facebook, Twitter, Pinterest, Line, and WeChat, hoping to grab some of that ad budget from Google.

However, Booking.com’s chief marketing officer, Pepijn Rijvers, listed the Google Magic Banner ad as one of the company’s top priorities, a sign that Booking.com is not forsaking Google as it expands beyond search.

Rijvers’ comments came during an interview with VentureBeat this week. Booking.com spends the vast majority of its ad budget on Google search ads. Booking.com also manages more than half a billion keyword combinations on Google — and still wants more, though Google’s well is running dry on that front. 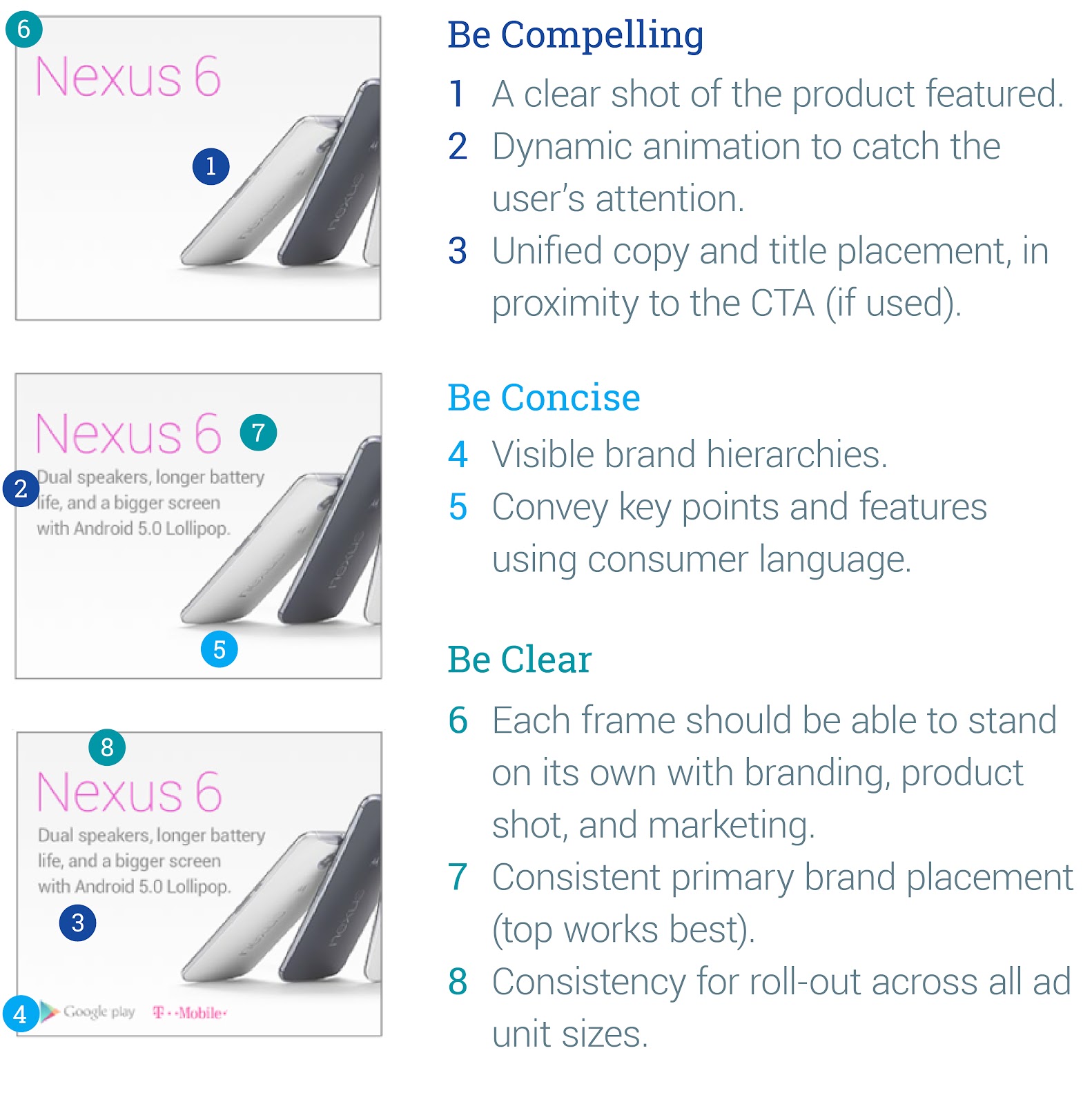 Rijvers and his team are working closely with Facebook to help its offering meet Booking.com’s needs, as we reported last month. [Rijvers will be joining VentureBeat at our Marketing.FWD Summit on February 22 in New York for senior marketers, where he’ll be talking with Facebook’s Vice President of Marketing Science, Brad Smallwood.]

Booking.com is experimenting with numerous companies and formats, but Rijvers said that one of its main efforts is taking its direct-response ad intelligence and applying it to the Google Magic Banner. The banner is contextually aware, allowing targeting based on things like time, location, and weather. The banner was announced last year by Google, which said this August that it would improve the Banner in a second version to make it even more dynamic. It’s also a mobile format, and Booking.com has made a big deal about being mobile-first.

Booking.com wants to use the Magic Banner to advertise things like last-minute discounts on hotels through Google properties such as Google Now, Maps, and YouTube video.

The company is preparing its brand marketing campaign for 2016, and will use this ad format, among others, Rijvers added.

Rijvers said a team of his engineers recently rented a camper and parked it outside of the office of Google’s vice president of sales and global operations, Philippe Schindler (image at right), in an intensified effort by Booking.com to establish collaboration with Google — on the Magic Banner and other projects he declined to mention. Rijvers wouldn’t comment on the details of the likely coming partnership announcement, but one goal is to ensure that Google’s advertising can accommodate the degree of creative input, tracking, and analysis that Booking.com requires.

Booking.com takes for granted that Google’s ad serving platform, DoubleClick, can retarget customers who are most likely to convert, based on what those customers have done before, for example. But it would be nice, Rijvers said, if DoubleClick could improve its algorithm so that it could target those customers who may be highly influenced by a campaign, but for whatever reason have not been quick to click in previous campaigns. Booking.com also wants to target with other contextual factors, such as weather, he said.

All of this requires Google to have a pretty sophisticated API to accommodate the complex bidding algorithms Booking.com wants to run. Booking.com has up to 200 data scientists, with up to eight of them working to test different ad creatives during the bidding process, Rijvers said.

Last month, we reported that Booking.com recently sent two engineers to Silicon Valley to work not only with Google, but with emerging players in the space, such as Facebook. Booking.com chief executive Darren Huston said last month that Facebook is still behind Google in its ad efforts, something Rijvers reiterated today. But both execs were careful to say that they are working closely with Facebook to expand its offerings.

Rijvers said Facebook’s dynamic ad unit is promising, but it doesn’t yet offer an API that lets Booking.com do the complex bidding it wants to do. Booking.com would like to be able to target a single person who may have just updated their relationship status to “seeing someone” with romantic hotel properties in SF, for example. Additionally, it would want to target those properties during a specific time of day and day of the week (say Friday, between 3pm and 6pm), and would want to show only properties with a high review rating and that have discounted rates, he said. But Facebook can’t support this sort of targeting yet.

In terms of advertising, Google and Facebook are two very different companies, he explained. “Google is way more mature. Facebook is very much developing the platform; it is still lagging behind.”

He said Booking.com’s experiments with Facebook have been promising, over the past year generating 350 million people who Booking.com can retarget, if, for example, those people have already visited a Booking.come site. But Rijvers said his job is to find new users, and he has to go beyond re-messaging if he is going to find new users at scale.