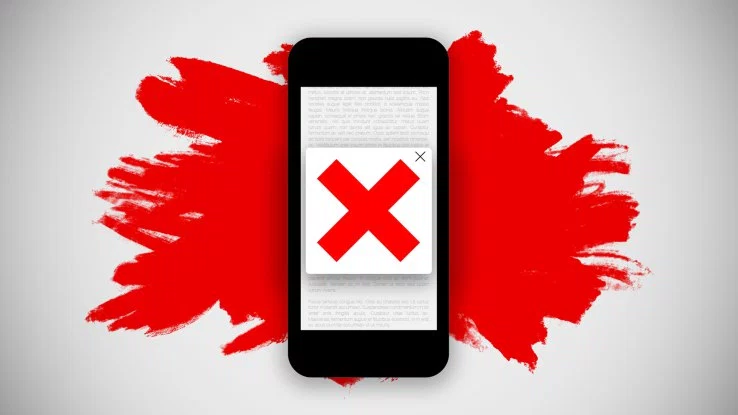 Rob Leathern is hoping to help publishers embrace ad blocking, and he’s doing it under a familiar name — Optimal.com, which was previously the social ad company where Leathern was founder and CEO.

Brand Networks acquired Optimal (okay, so not exactly the same name, but really, really close) in 2013. Leathern left six months later, though he stayed on the Brand Networks board until earlier this year.

To be clear, this is a new company, but it’s acquired the old Optimal domain, and it’s funded by Leathern himself. The idea is to allow consumers to pay a subscription fee that goes to online publishers. In return, those publishers agree not to serve ads to those subscribers.

The thing is, there are plenty of ad blocking tools already, many of them free. Why would someone sign up for a subscription fee that they don’t need to pay?

“We think that there are a significant (but not majority) of free ad block users that will welcome a way to block ads but still fairly pay content creators,” Leathern told me via email — the same way that some people donate to NPR, while most don’t.