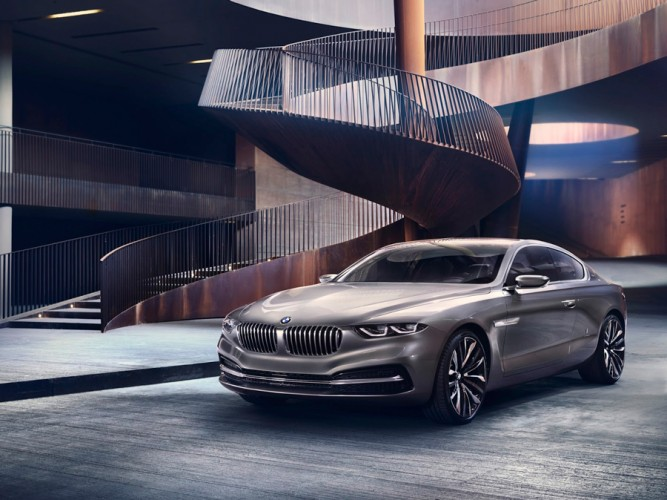 Samsung recently announced that it’s creating a new team that’s going to focus on business opportunities in the automotive market, particularly related to self-driving technologies. As per a report out of Korea Samsung has now teamed up with German car maker BMW to work together to create the “brains” of self-driving cars that are destined for the roads in the future. It’s expected that more companies will forge such partnerships to accelerate the development of self-driving car technologies.

Samsung and BMW along with Panasonic will jointly work to develop “intelligent assistants” for future cars. The assistant will be able to recognize the driver’s voice and respond to commands, much like the virtual assistants like Siri and Cortana, or the voice enabled features you already get in luxury cars like BMW or Mercedes.

The three companies are also going to collaborate with speech recognition technology company Nuance Communications to further improve voice recognition. Results might take time but this collaboration may eventually result in far better systems that will prove to be very useful in the smart car of the future.

Samsung and BMW have already been collaborating, the former’s battery division is providing batteries for BMW’s electric cars, so there already exists a relationship between the two companies. It’s good that the two have decided to collaborate further towards the common goal of bringing self-driving cars to the public.